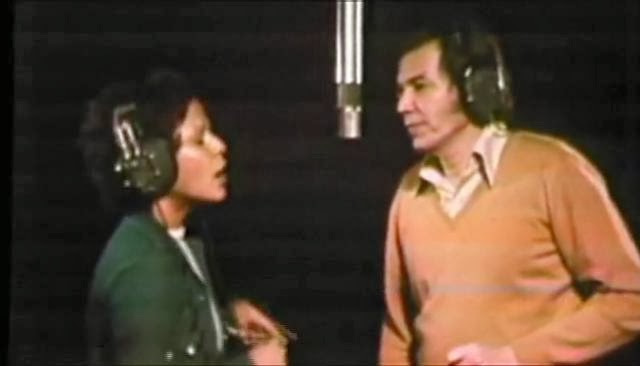 
[Quoting] 'Waters of March' or 'Águas de Março' (its original title) is a Brazilian song composed by Antonio Carlos Jobim. Jobim wrote both the English and Portuguese lyrics.

The lyrics do not tell a story, but rather present a series of images that form a collage; nearly every line starts with "É..." ("[It] is..."). In both the Portuguese and English versions of the lyrics, "it" is a stick, a stone, a sliver of glass, a scratch, a cliff, a knot in the wood, a fish, a pin, the end of the road," and many other things, although some specific references to Brazilian culture (festa da cumeeira, garrafa de cana), flora (peroba do campo) and folklore (Matita Pereira) were intentionally omitted from the English version, perhaps with the goal of providing a more universal perspective.

All these details swirling around the central metaphor of "the waters of March" can give the impression of the passing of daily life and its continual, inevitable progression towards death, just as the rains of March mark the end of a Brazilian summer. Both sets of lyrics speak of the water being "the promise of life," perhaps allowing for other, more life-affirming interpretations, and the English contains the additional phrases "the joy in your heart" and the "promise of spring," a seasonal reference that would be more relevant to most of the English-speaking world.

The inspiration for "Águas de Março" comes from Rio de Janeiro's rainiest month. March is typically marked by sudden storms with heavy rains and strong winds that cause flooding in many places around the city. The lyrics and the music have a constant downward progression much like the water torrent from those rains flowing in the gutters, which typically would carry sticks, stones, bits of glass, and almost everything and anything. The orchestration creates the illusion of the constant descending of notes much like Shepard tones.

From ConnectBrazil.com's Maria Wolfson: "No one else but Antonio Carlos Jobim could write a simple song about the complexities of life. But there's more to the story than a stick and a stone."

More on this song from AllMusic...