A response to Obama saying, "No one should ever have to fear for their safety when they go to pray.": 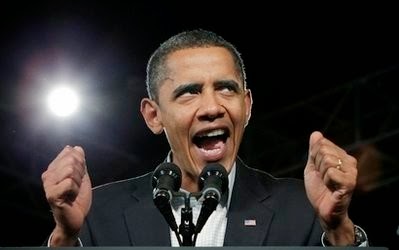 Obama's handlers knew he had to come out and say something after the horrible incident that happened, especially during Holy Week, so they crafted a line that sounds great but is disingenuous when factoring in his silence over the slaughter of thousands of Christians by Muslim groups he supports. Recall his soaring proclamation a few weeks ago, that "Every child should have every chance in life," this coming from the most pro-abortion president in U.S. history.

See a pattern here? Obama's words are empty... he is without shame. Why just last year he turned Easter Sunday into Cesar Chavez Day. He wasn't finished. This holy day became a Democratic fundraiser (this from the party that booed God). Then he went to church to hear partisan hate. That has to be a record, a triple parlay in his twisted mind. He re-branded Easter Sunday, then used it to raise money and was divisive -- nothing says your president sucks quite like that! 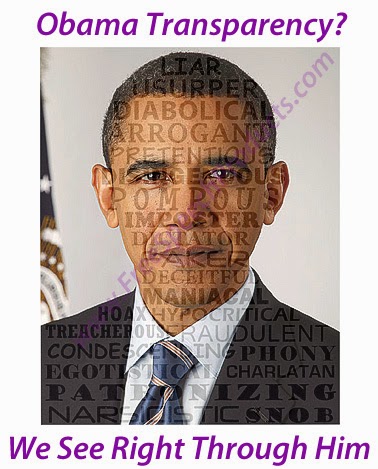 Update: In light of what happened to Dr. Ben Carson last year, perhaps Obama should've added, "No one should fear for their safety (or apologize!) when they go to a prayer breakfast and criticize me."

2009: Obama "jokes" about using the IRS to audit political enemies 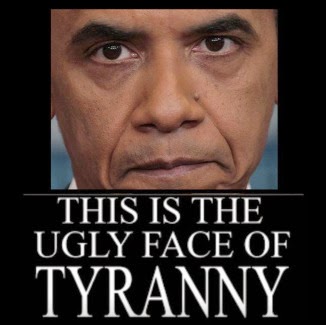 Another post from 2009 that, because of the ongoing IRS Scandal, is maybe more relevant now (and not just because today is Tax Day):
Glenn Reynolds (Instapundit): Tax Audits Are No Laughing Matter -- "A president shouldn't even joke about abusing IRS power."

Related: Obama preaches about our Declaration of Independence?!
Posted by Joe Kidd at 5:14 PM