My take on the "mainstream" media's coverage of the pro-Obama anti-gun fugitive cop killer... 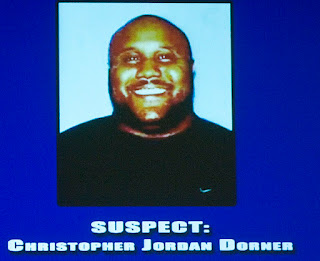 "Mainstream" media made the correct decision to redact the names of police officers targeted in fugitive cop killer Christopher Jordan Dorner's manifesto, but that redaction should not include his pro-Obama anti-gun sentiments. Protect the cops, yes, but the influences on this man's mindset are newsworthy 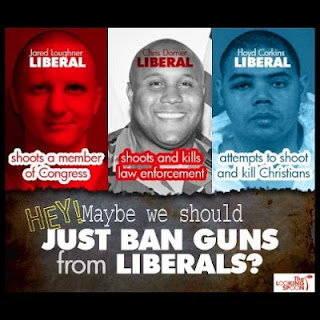 UPDATE: "One honest blogger versus the entire media"
http://legalinsurrection.com/2013/02/one-honest-blogger-versus-the-entire-media/
Posted by Joe Kidd at 5:04 PM