A "triple-dog-dare" for those on the political left 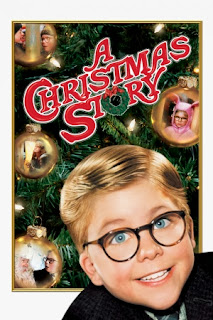 In the spirit of the film 'A Christmas Story,' I am "triple-dog-daring" those on the left to thoroughly read through this jaw-dropping list of criminal behavior titled 'President Barack Obama's Complete List of Historic Firsts [Updated]'. Blog post creator Doug Ross﻿ has it right: "Yes, he's historic, alright."

Here's the link (in larger font) for those who still haven't clicked on it:
http://directorblue.blogspot.com/2011/06/president-barack-obamas-complete-list.html←Click it... I triple-dog-dare ya!

To complete this throwing down of the gauntlet, those on the left must ask themselves, after reading it, why they would still support such a man. Then again, we already know that many of them will never take the dare because they live in an alternate reality or they're cowards. Or both... and their psyches are fra-gee-lay. 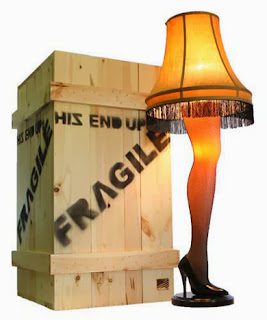 Some have even said that arguing with them is like playing chess with a pigeon, i.e., even after they've been beaten like a drum, they knock over all the pieces, crap on the board and still strut around.

But here's hoping there are some out there on the political left who will use this coming New Year's time of introspection to see the light and recognize the dangerous ruler we have in the White House. It's not too late to get on board -- any newcomers and converts will be heartily welcomed! And it won't be just because they "manned up" for a triple-dog-dare ;)

More jaw-dropping... I dare you to read this and not drop your jaw: Don Fredrick asks, "Can It All Be a Coincidence?"
Posted by Joe Kidd at 8:48 AM